Another major milestone for the D&H

Well, today I finished the rough in of the fascia boards made from 3mm MDF board around the entire layout. There are 23 sheets that are 610mm x 2440mm x 3mm that cover the front of the layout. That's just over 56 meters of fascia board.

The fascia runs from Plattsburgh around the layout past Willsboro, to Whitehall, to Ft Edward to Saratoga Springs to Corinth and North Creek. So, if a train was to run just on the main deck around the layout from Plattsburgh to North Creek, then it would cover just under 56meters and if I convert that to scale kilometres that's just short of 8.9 scale kilometres. Wow that's a long run..

Here are a few pictures with all the fascia installed. 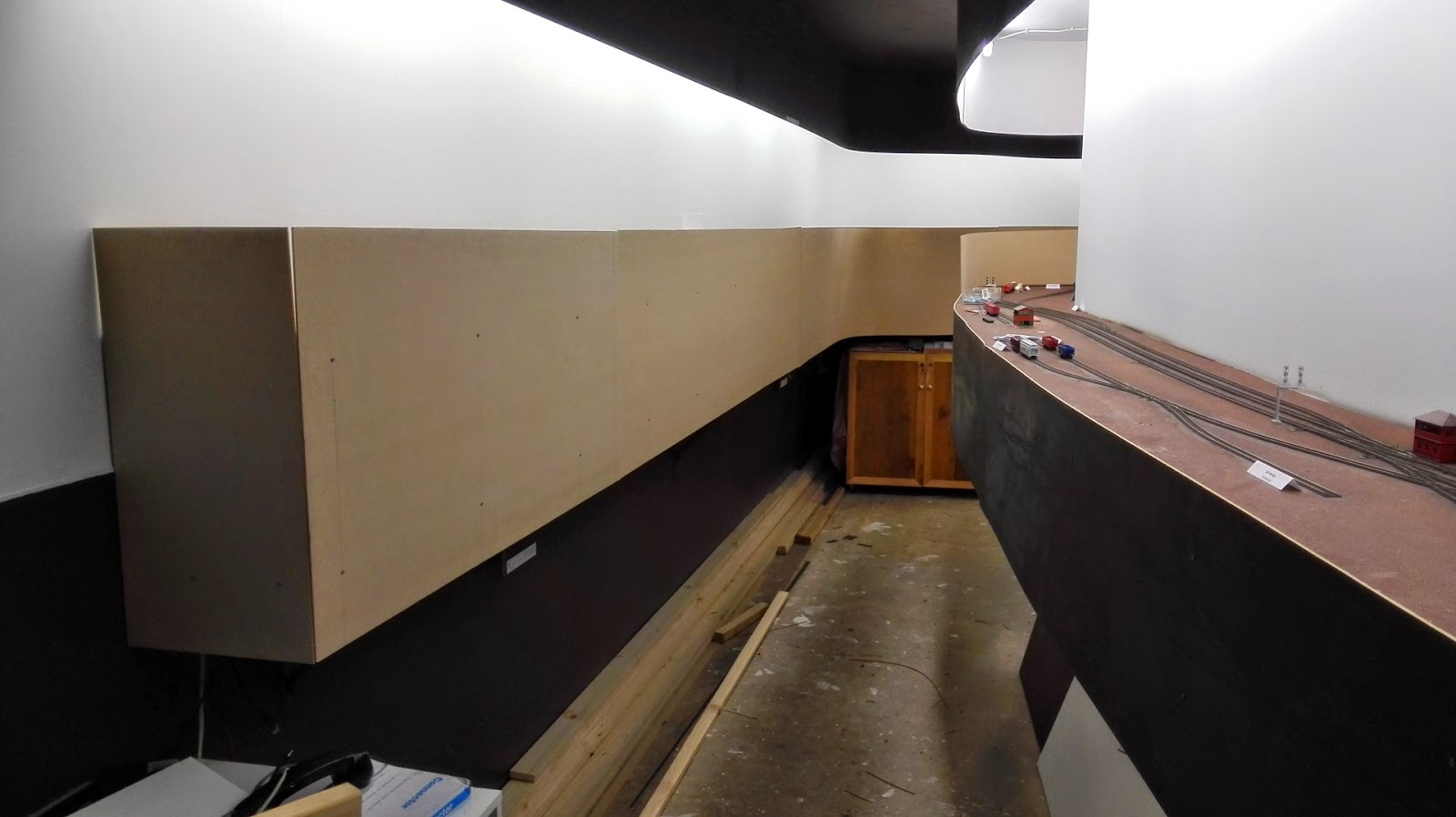 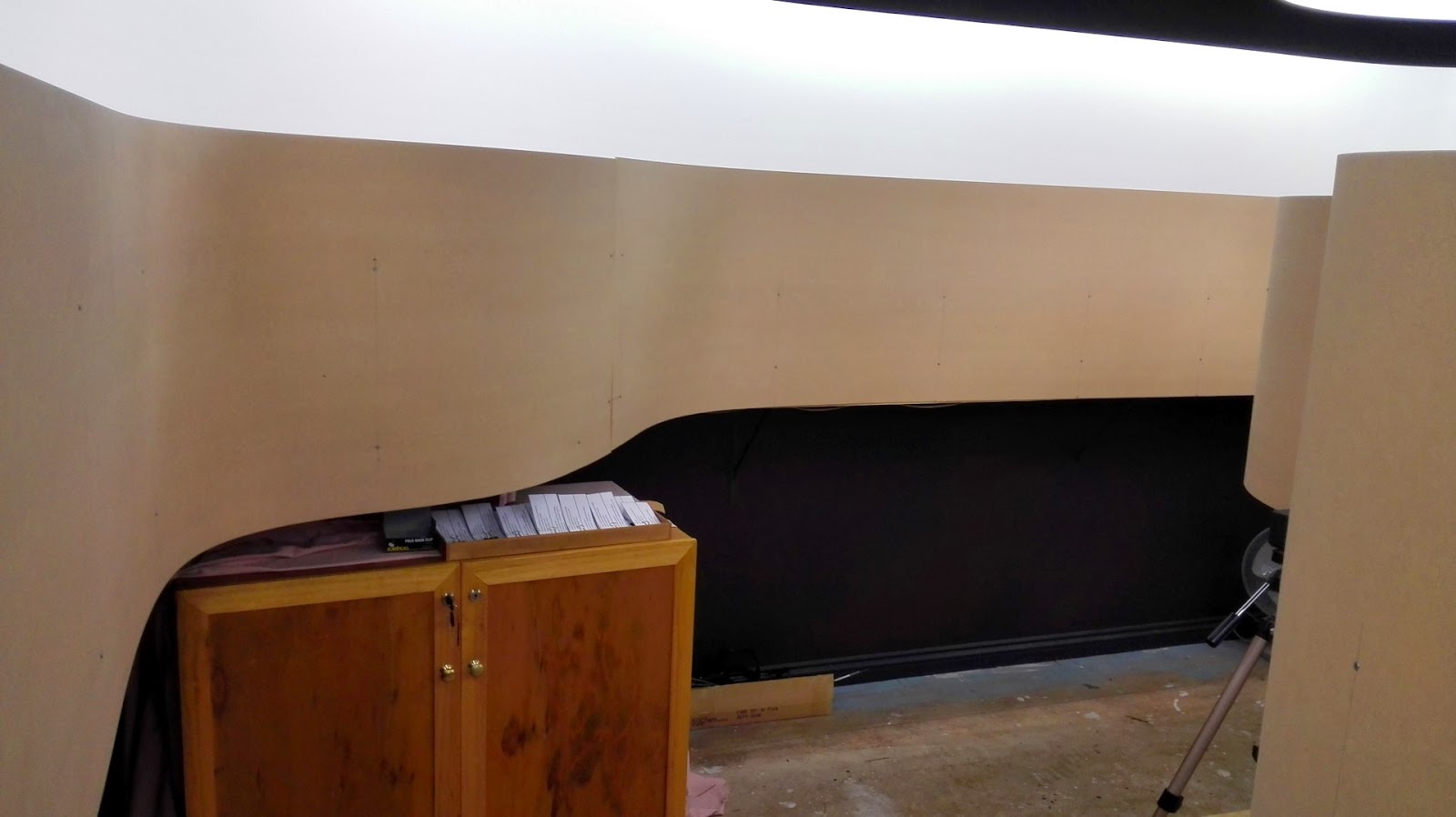 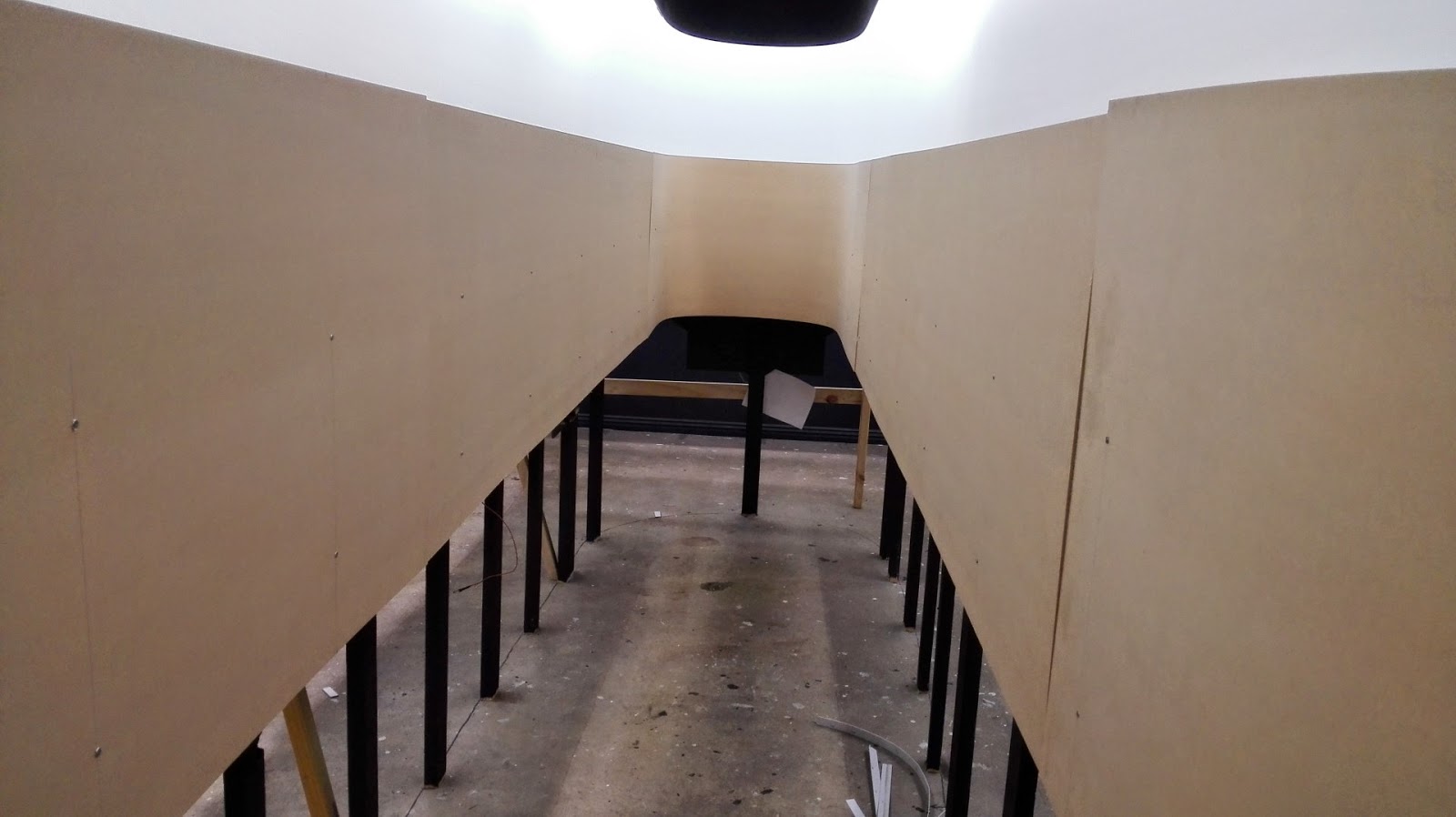 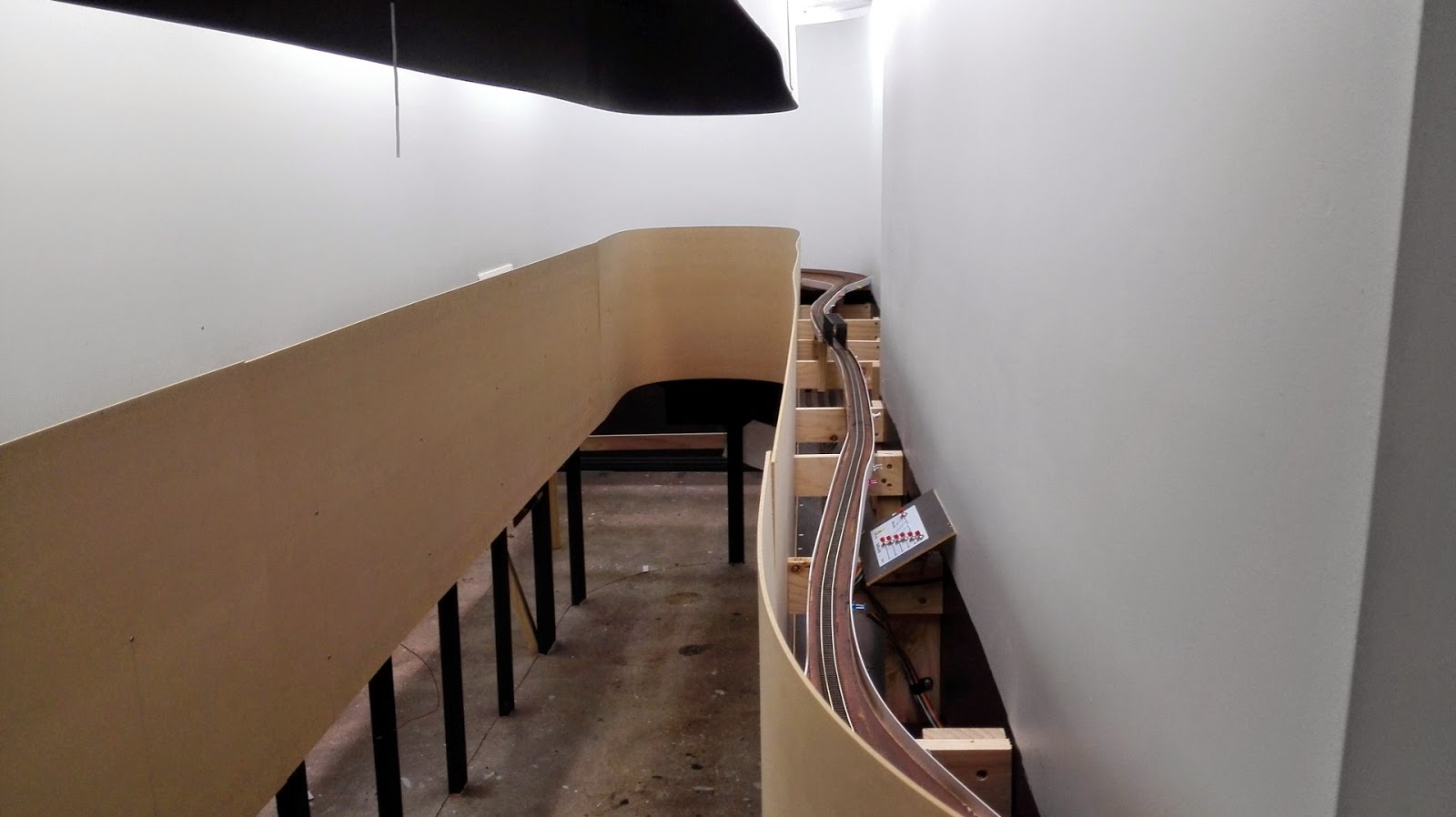 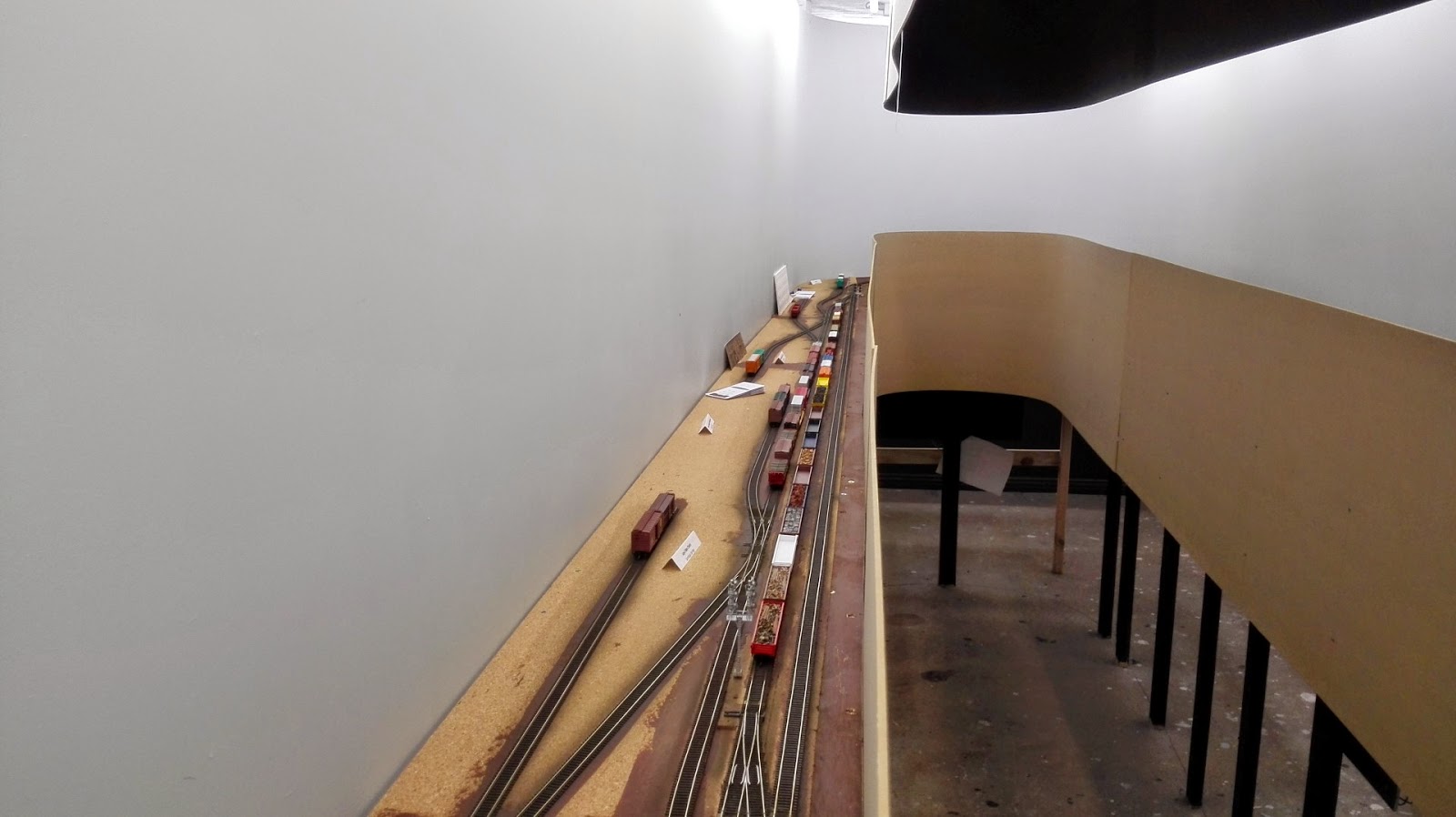 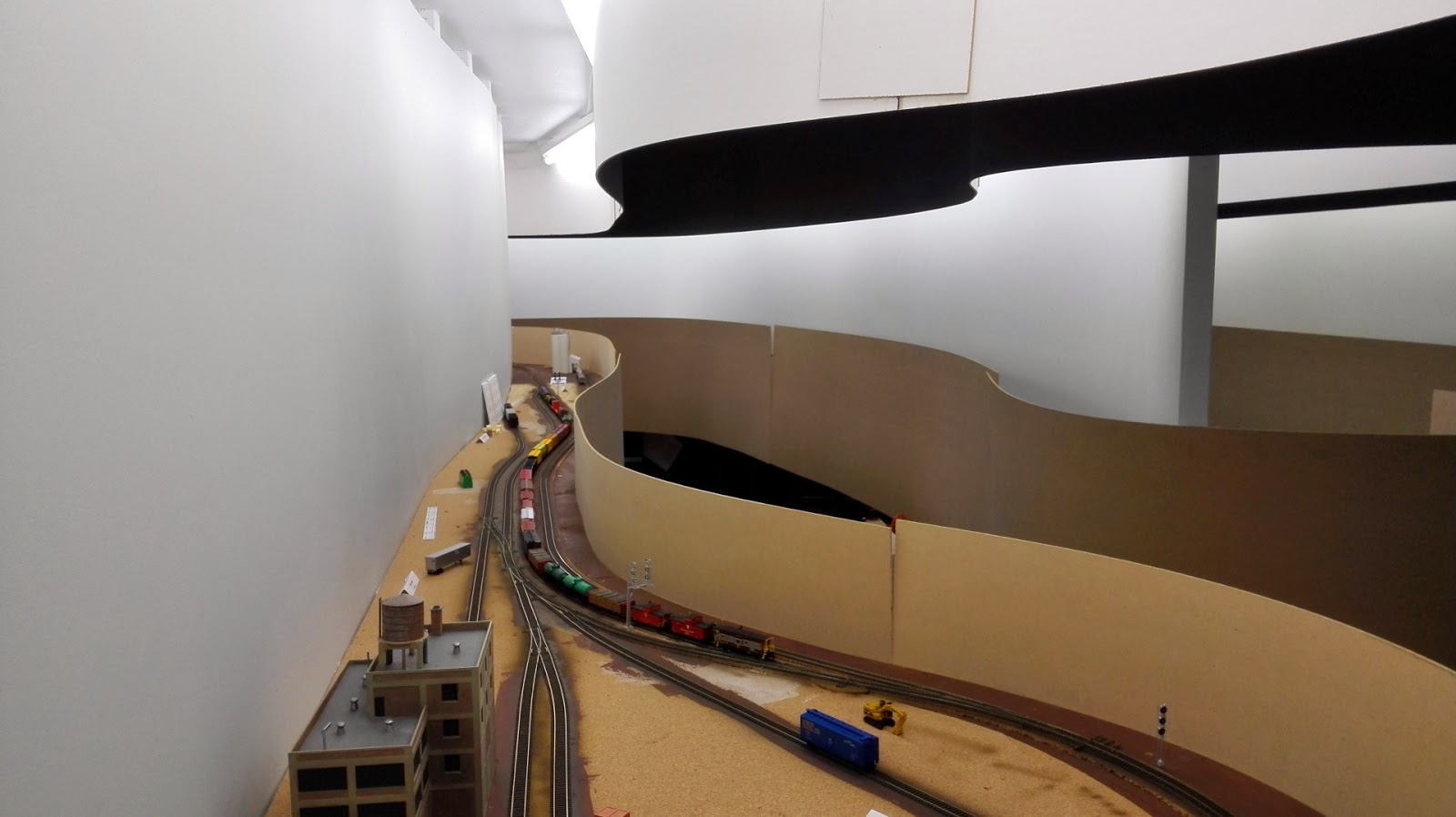 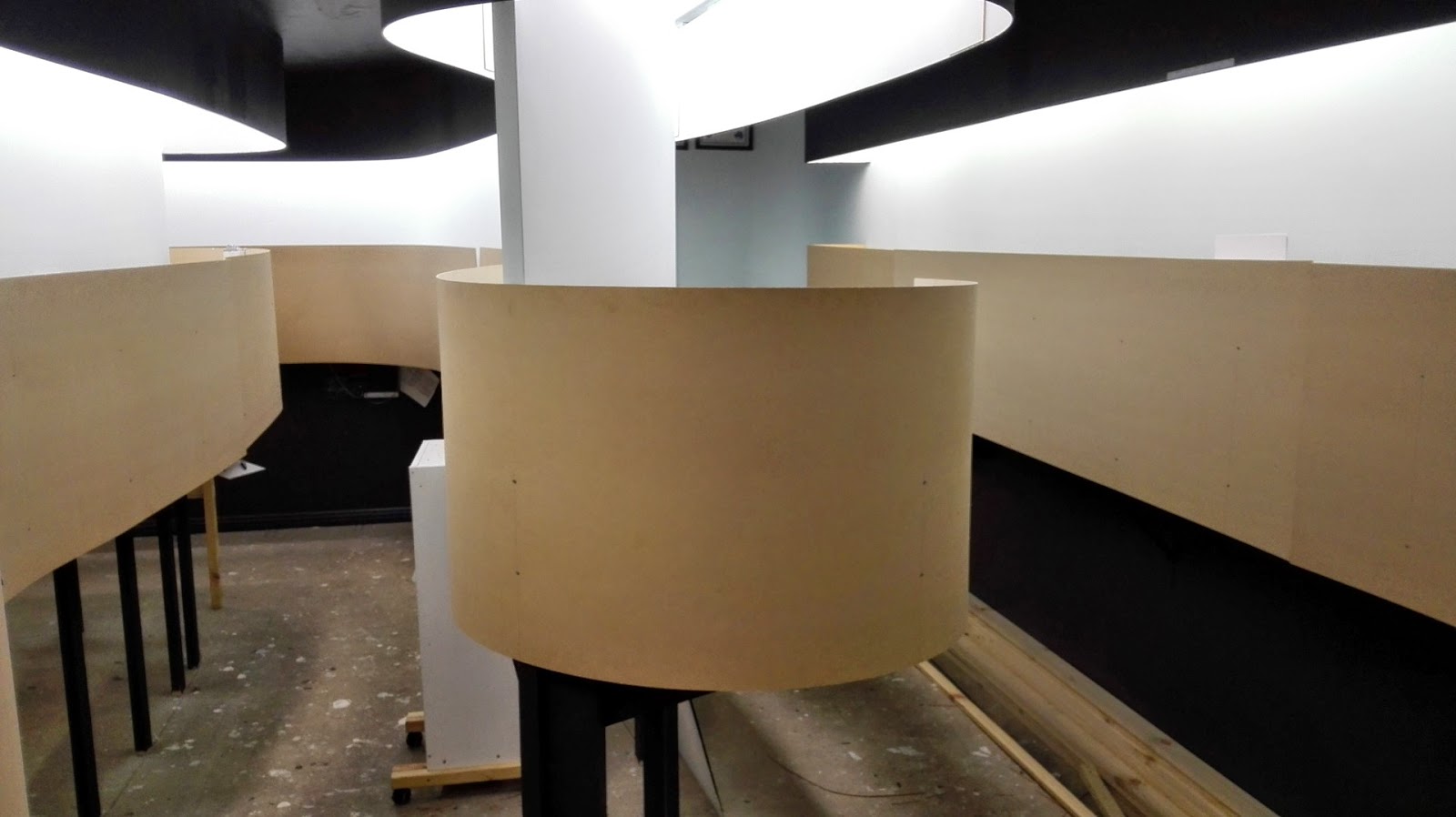 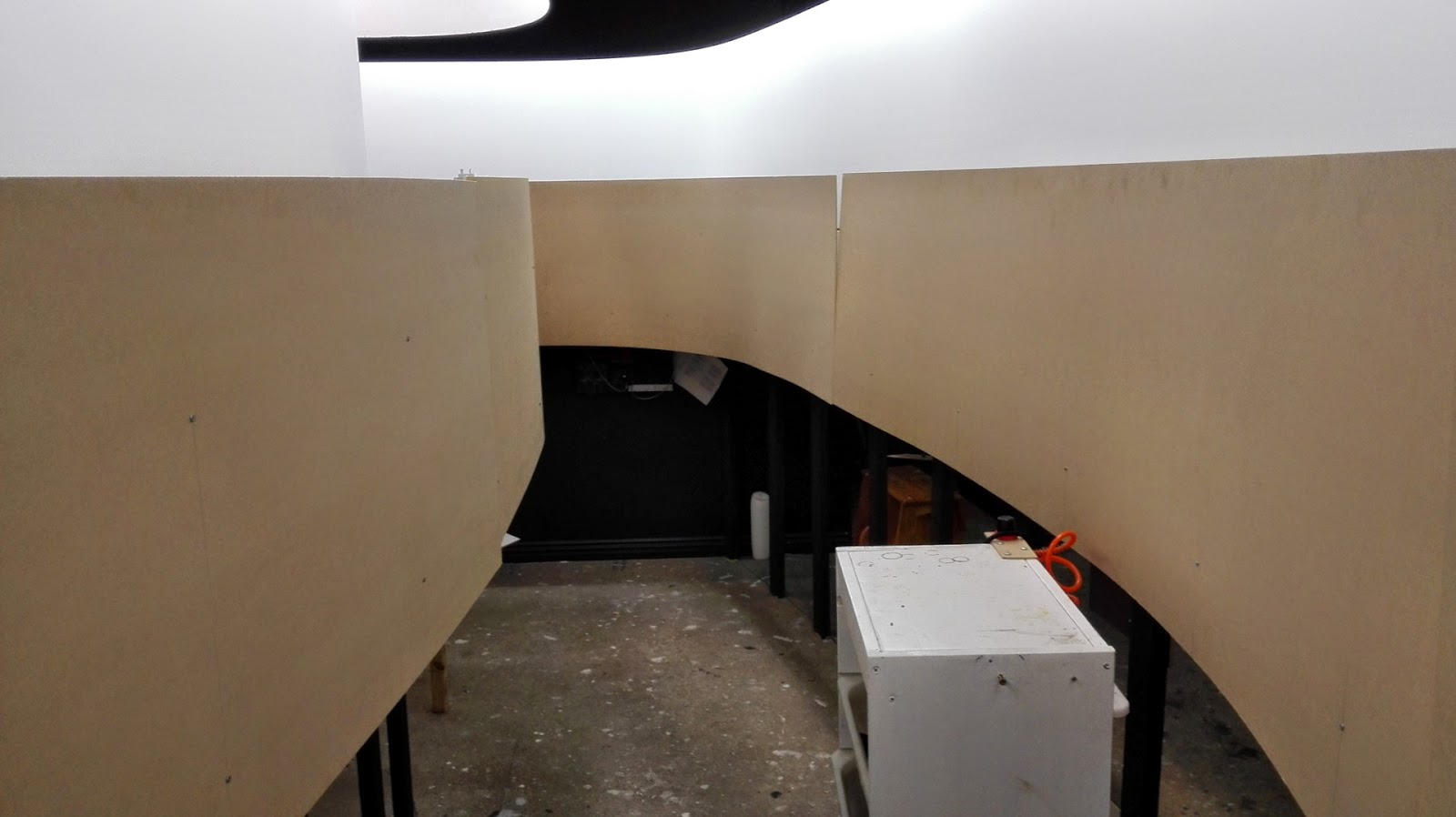 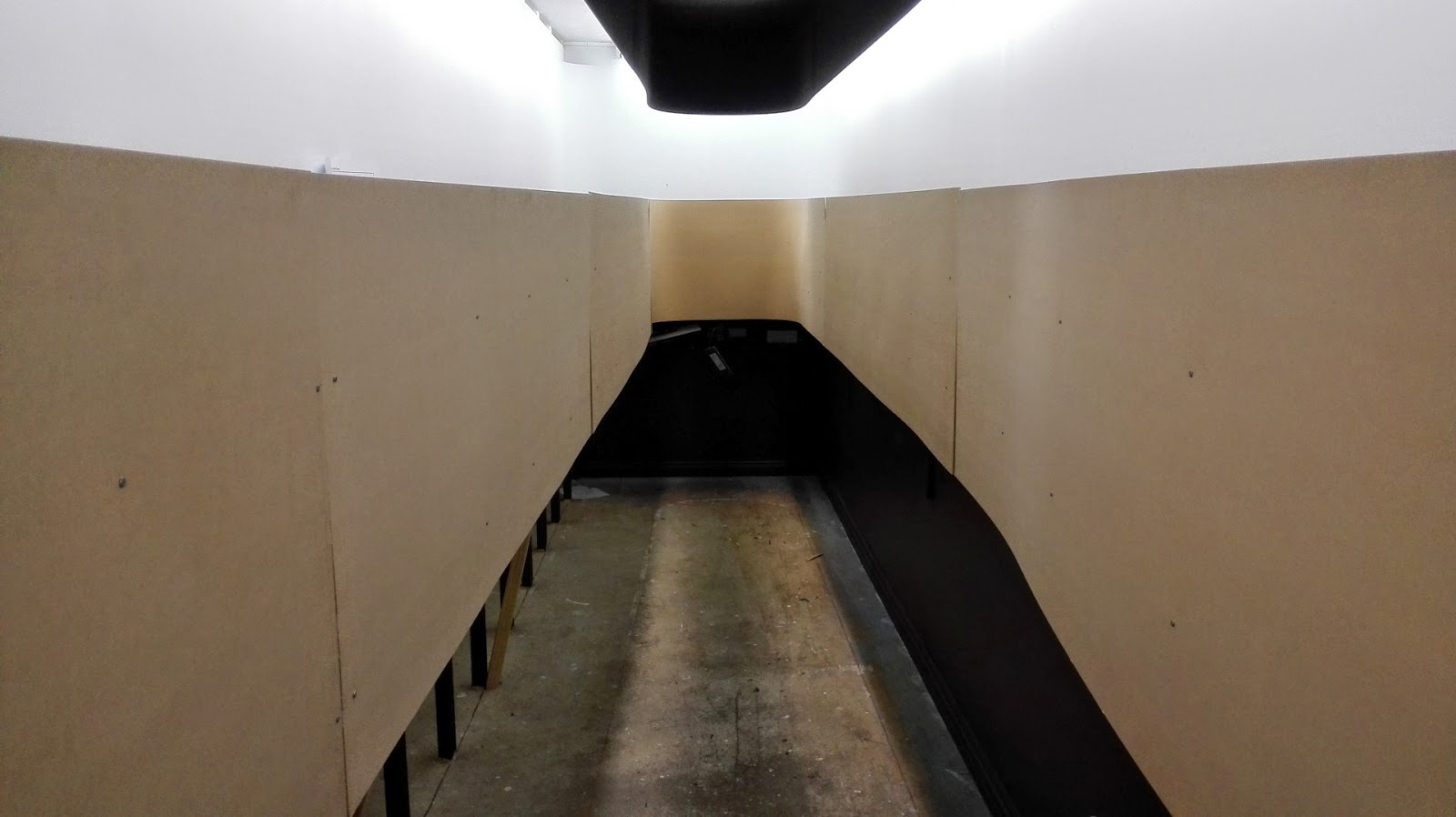 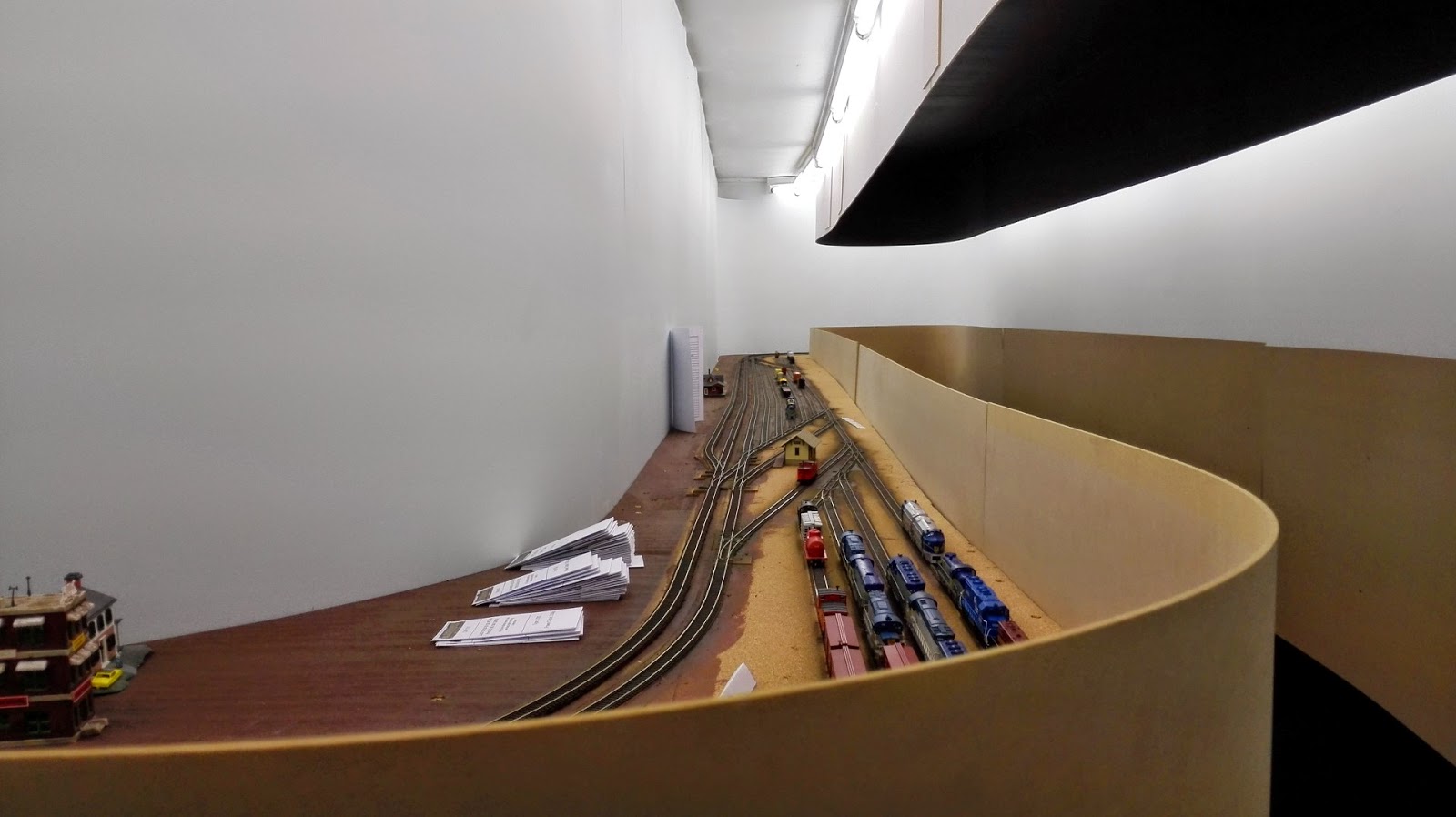 Now for the big job of cutting the holes for the panels and cutting in the hill / maintain / ravine  contours along the top section of the fascia. Some will be simple as they are along the front of towns and will be relatively level, although I may leave in high sections for road over passes and perhaps signal protectors. I intend to do 1 sheet at a time to enable me to get a uniform finish and that includes making blocks that mount behind each join so they sit flush and smooth.